What are these? Three mystery objects from three interesting and famous places today. If you know let me know! Actually I do have some clues and will reveal all at the conclusion to this post. 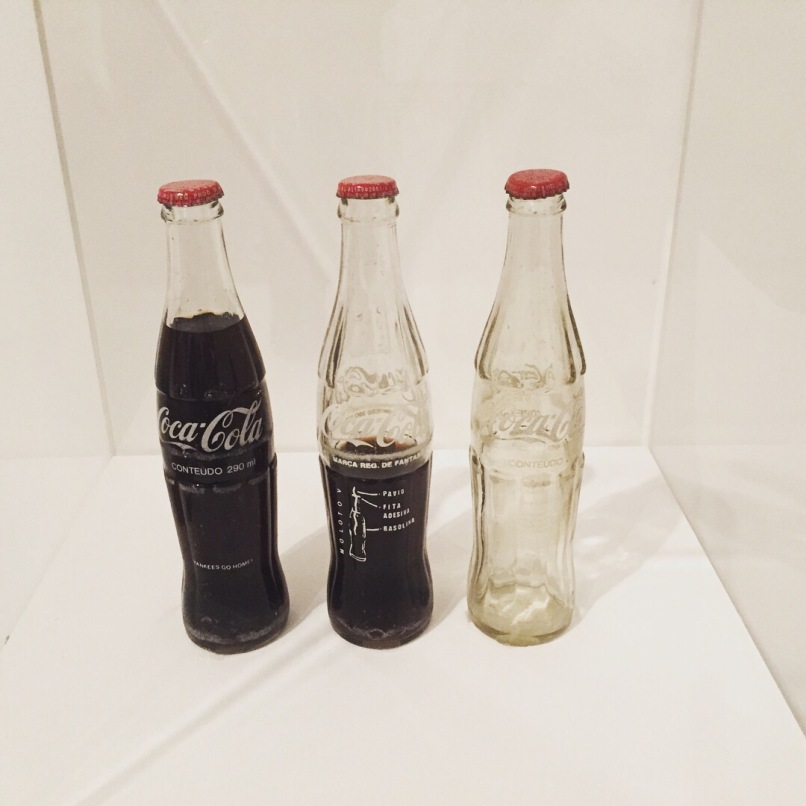 Photo 1. A flowerpot and a pine cone…does this have something to do with insects? Maybe one of our most endangered insects? In England red mason bees (Osmia bicornis) are critically endangered. Unlike bumblebees they are solitary and don’t make honey. They do however like to make nests inside reeds, hollow wood or empty snail shells. They are wonderful pollinators and are estimated to be 120-200 times more efficient than the bumblebee. Having mason bees around your orchards and gardens will dramatically increase the yields of many kinds of fruit.

Photo 2. This is in probably London’s most famous department store and more precisely in the food hall. Harrods has one of the most amazing food halls in the world. Harrods itself was founded in 1824 by Charles Henry Harrod. He began the store as a drapers, but by 1832 had already expanded in to the grocery business. The store moved to Brompton in 1851. By 1880 the store employed 100 people. Today 5000 staff from 50 countries work at Harrods, it has over 300,000 visitors on a busy day and is the largest department store in Europe having over a million square feet of selling space.

Photo 3. This was an exhibit in 2016 at the Tate Modern, London (more to come on Tate Modern in a later post) by Brazilian artist, Cildo Meireles (1970). They represent capitalist imperialism of American influence in Brazil.

Fun Fact: The Duke of Edinburgh was banned from Harrods when Mohammed Al-Fayed owned the store and royal warrants removed. (See my post Royalty for more on royal warrants).

Extra Fun Facts: Harrods will sell you a gold bar and it has a dress code…

More info on bees can be found on mason bees here or for Harrods check out Wikipedia or the Harrods website and this is a great blog about the three Coke bottles.

Answers: A mason bee house or hotel at Stourhead, Wiltshire, fountain in the fish department of Harrods food hall and three Coke bottles that reveal political slogans when full of Coke…